Why Summer Is The Most Expensive Time to Move 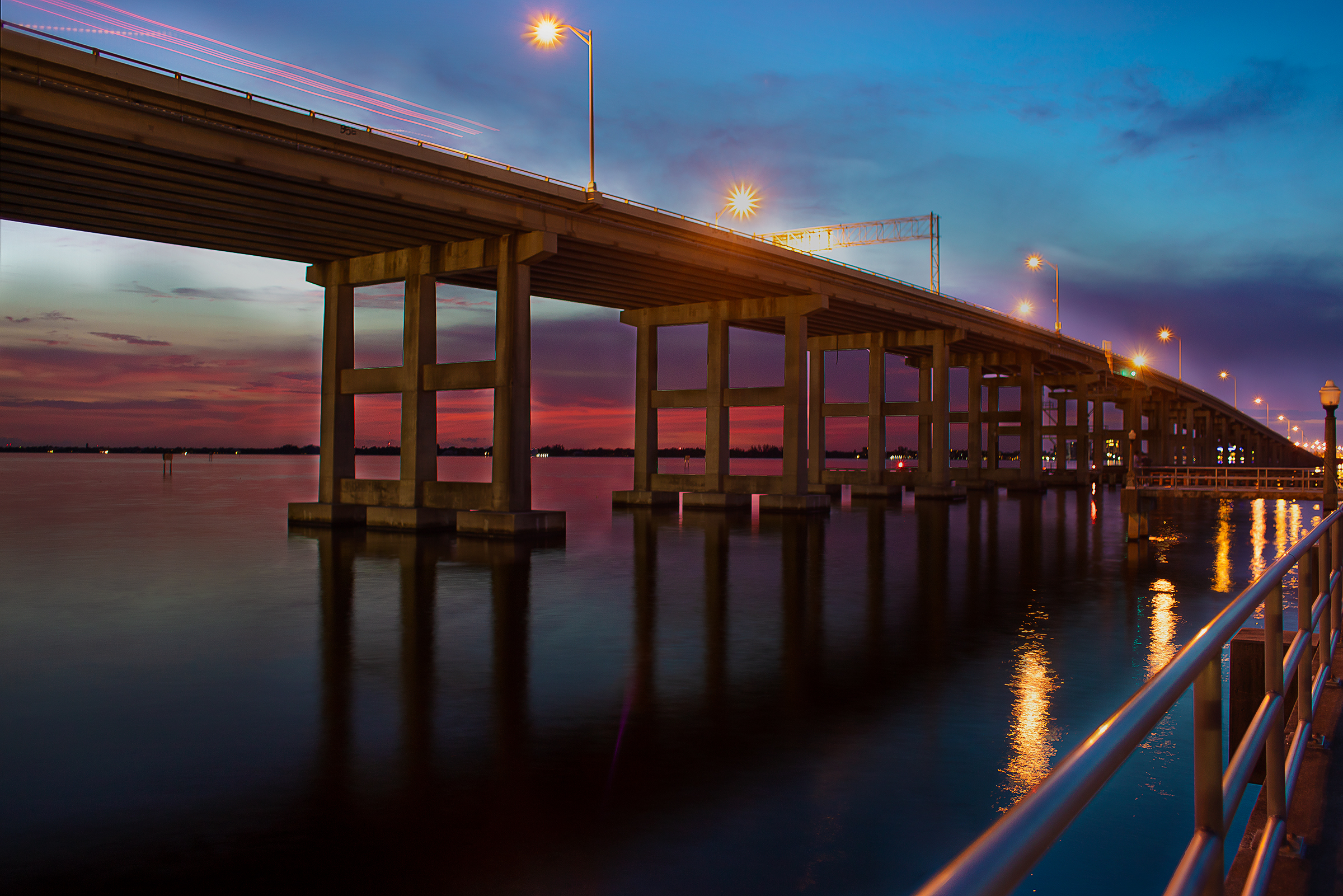 While warmer temps and longer days may make summertime the best time to move for most, its steep moving prices are often a serious deterrent for many. From moving companies and moving containers to truck rentals to storage services, most moving services are in high demand during the summer months making them especially expensive (and sparse!) from May to September. Here are seven reasons why these summer months are considered to be peak moving season and why they happen to be the most expensive time to move.

So when is the best time to move?

The best time to move for you will depend on a variety of factors including your budget, work flexibility, family and weather – among others. Those with children may need to spend more money for a summer move in order to avoid moving during the school year. Those with flexibility and a tight budget may need to wait until after peak moving season has ended, when moving services tend to be cheaper. If money is your number one concern, we recommend avoiding a move during the summer months. According to our research, the best time to move in terms of cost is:

If moving during the summer when prices are high, you should make a point to seek out quotes from multiple movers. This will ensure that you receive the best price and services available. To find a reliable and trustworthy moving company, check out Moving.com’s extensive network of movers. We make it easy to compare quotes from hundreds of long distance movers and local movers near you – free of cost. All relocation companies in our network are licensed and insured, so you can rest assured that your move will be in good hands.